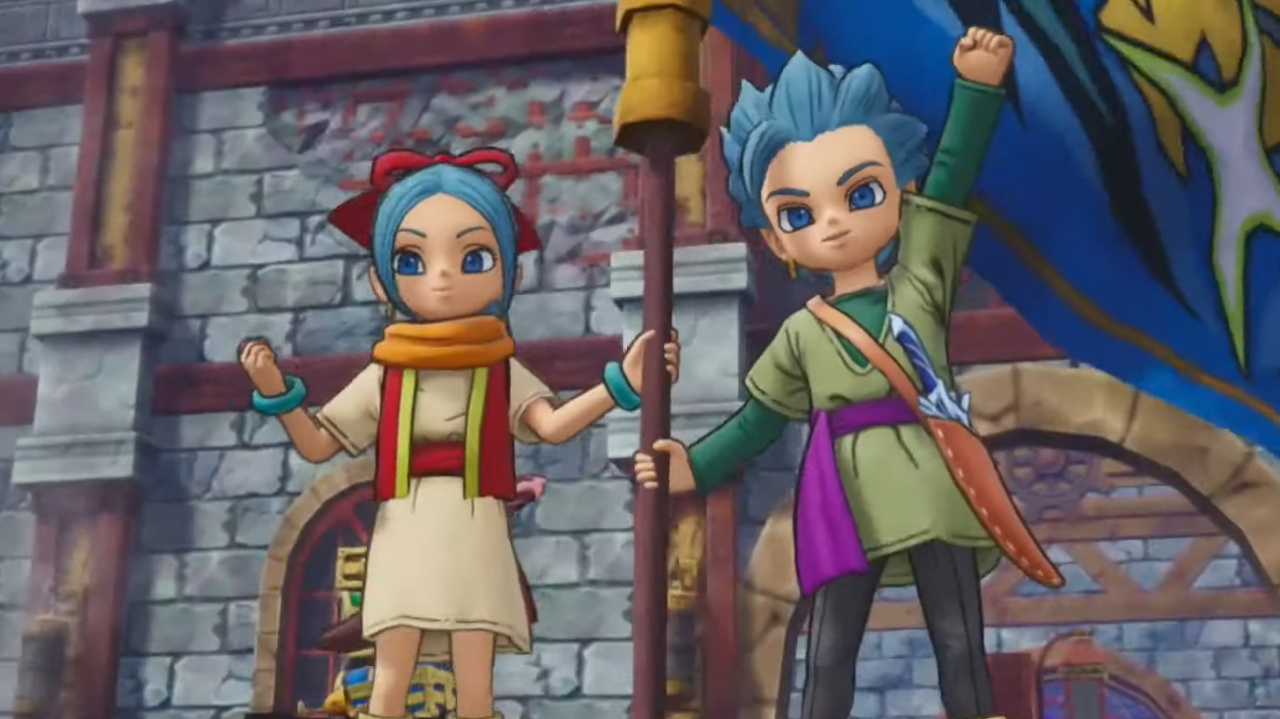 One different Dragon Quest sport introduced in the course of the Thirty fifth-anniversary celebrations was Dragon Quest Treasures.

Producer Taichi Inuzuka defined how the sport can be a spin-off, starring Erik and Mia – and a few key themes will apparently be “Erik and Mia’s childhood” and “treasure searching”…

It would even be an RPG, however “not a conventional one” and that is all that may apparently be revealed for now. Launch dates and platforms are but to be determined, nevertheless it’s anticipated to be a simultaneous worldwide launch.

What are your preliminary impressions of this one? Depart a remark down under.