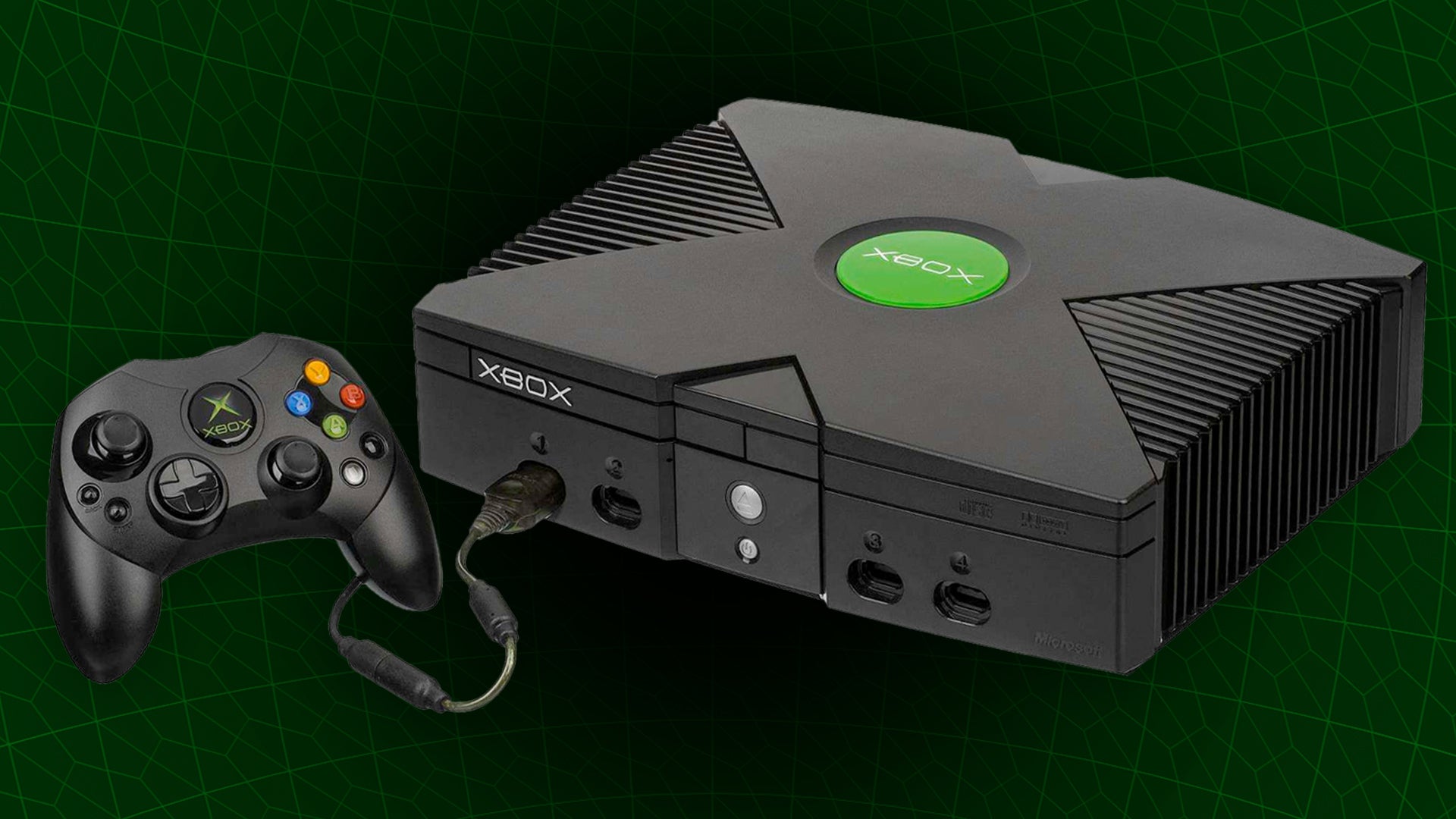 Xbox creator Seamus Blackley joins us for a particular episode commemorating the twentieth anniversary of Xbox. He shares tales from the early days of constructing the Xbox at Microsoft, discusses what he thinks of Xbox and the gaming trade now, and rather more!

Subscribe on any of your favourite podcast feeds, to our new YouTube channel, or seize an MP3 obtain of this week’s episode. For extra superior content material, take a look at the final time Seamus was on Unlocked, again on the legendary episode 201 with fellow Xbox bosses Peter Moore (Xbox 360-era) and Phil Spencer (present-day):

Oh, and you will be featured on Unlocked by tweeting us a video Loot Field query! Tweet your query and tag Ryan at @DMC_Ryan!

Have you ever performed Fuzion Frenzy?